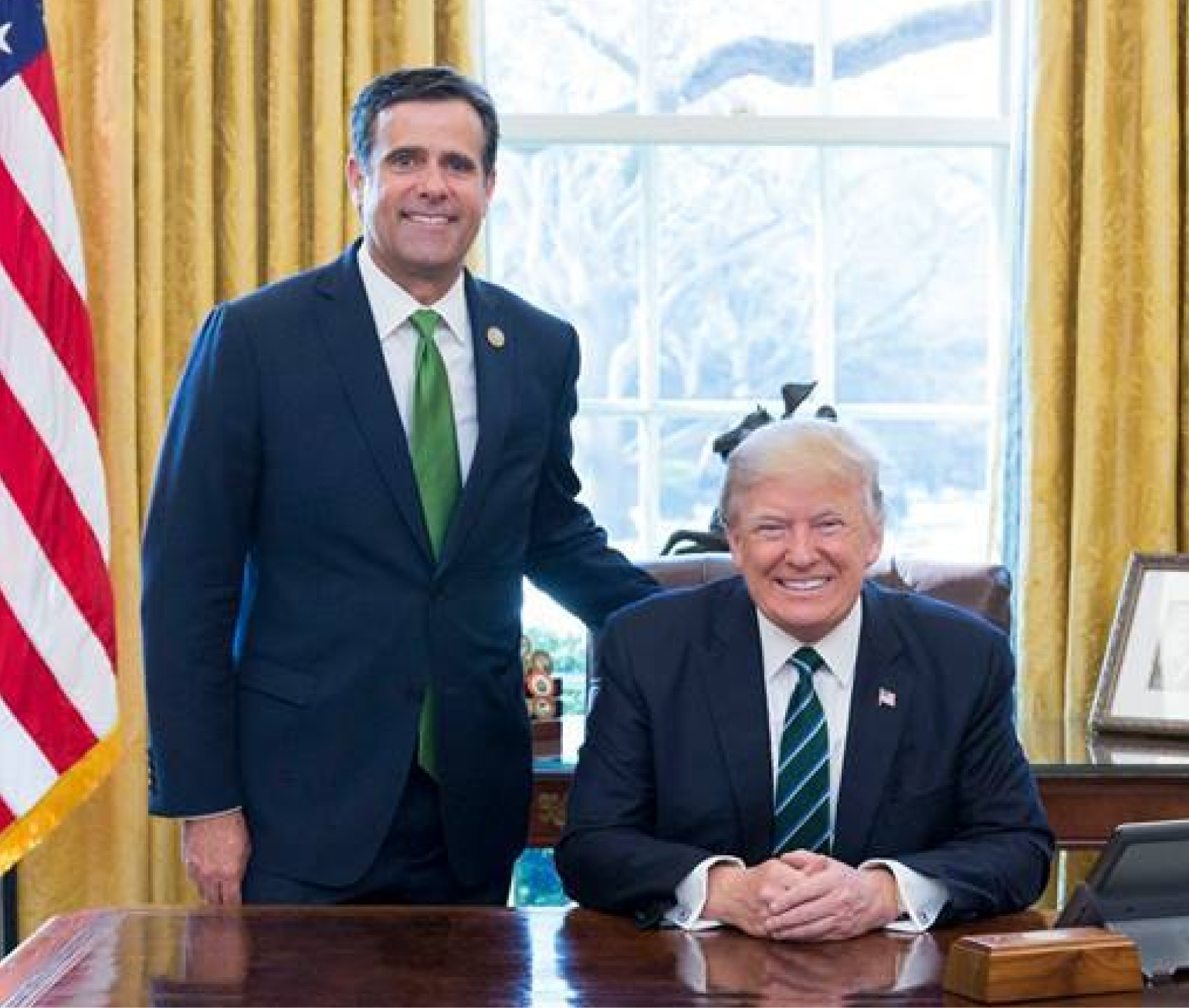 Once lauded as "a storytelling medium that can...convey American ideals, including free expression ... 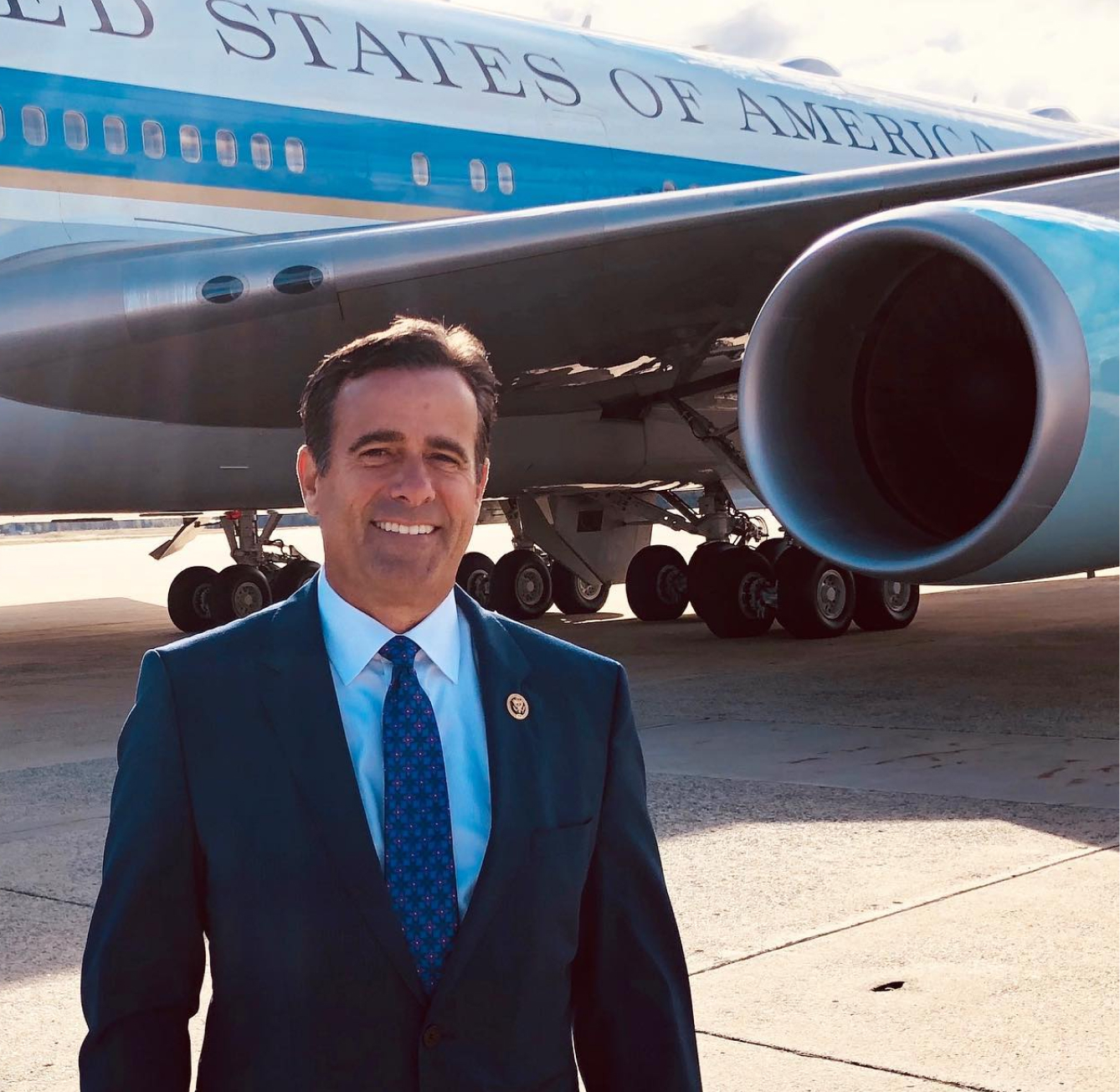